Zuka's football jersey will not be retired 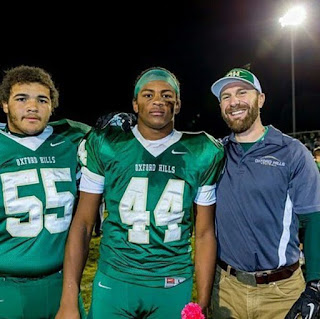 I am very sad to share the news that Zuka's football jersey will not be retired. It will not be placed in a glass cabinet as a memorial to him, nor will his helmet.

The news came to me when one of Zuka's friends told me they were very upset by the fact the school was refusing to retire his jersey. I found that another friend of Zuka's had contacted the school, he was told that they were following the direction of NAMI .

I emailed the principal of Oxford Hills Comprehensive High School who confirmed that there would be no memorial in the school to Zuka and that his football jersey would not be retired, again they said that they were following the advice of NAMI.

I called NAMI and though they seemed empathetic to our pain, they believe that this could encourage suicide with future students. It hurt to hear that. My son had a mental health disorder which like any other disease he could not help. He battled for many years before it overtook him and he ended his life.

I am not angry with NAMI, I am trying to not be upset with the school. I asked them what they were doing for suicide prevention and received the following reply:

"The first issue we are tackling this year is a training for all staff around gender identification.  The plan for future months is some training on mental health issues.  All staff have gone through suicide prevention training. "


I plan to meet with the school, I think it's important that they try to get someone to come in and speak with the students about Mental health and suicide. Though I agree that gender identification is an important topic, I feel like right now the priority should be suicide awareness. Not only is this Suicide Awareness month but they also just lost a former student who seems to be be pretty well know throughout the grades.


This is where it currently stands, if you have any questions, comments, concerns you are certainly welcome to reach out to me at ZukasLegacy@gmail.com or comment below. Thank you.
on September 14, 2018

I saw you at the Fair 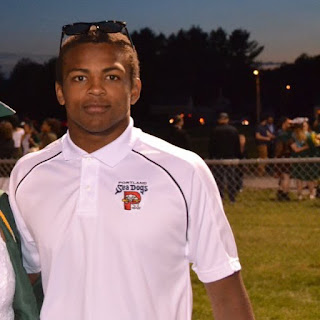