The Track, The Field

I walked the track today

I didn't think about it, like most things that hit me out of nowhere. I  rounded the first turn which looks onto the football field and realized THIS is where my son was. This is the track he ran, the field on which he played football The field where he graduated and the field where they had a candle light ceremony for him after he passed!!

Much of his life, many of his proudest moments happened right here.

So many mixed emotions. Sadness from missing him, pride from his accomplished goals and a sense of strength came over me. I felt as if Zuka were there cheering me on. I feel so connected to him there... memories play in my head... I want to cry.... I want to see him...to spend one more minute with him.... nowhere do I feel his presence more than I do there.

I took some pictures, came back to the car to drive home and broke down crying in the car. I pulled myself together and turned on the car, the song "Someone you Love" by Lewis Capaldi was playing....man that song hits me hard and I lost it again...

He can't be gone...I say the same thing a million times, but it doesn't make the outcome any different....He's gone. forever. 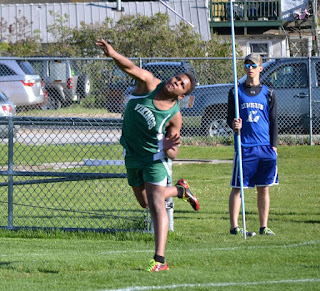 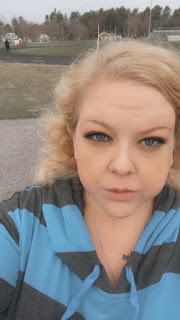 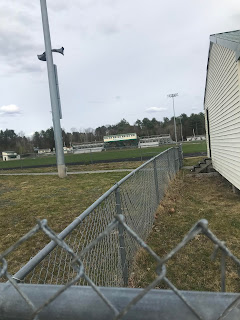